Just a quick comment on the recent riots taking place in France with protesters complaining about the recent increases in fuel prices, how different generally speaking to the British way of dealing with a rise in the price of fuel.

The last time we had a petrol price increase I myself rushed into the streets to join the protesters and to dig up the cobble stones to throw at the police but was rather surprised to find I was completely on my own so “tutted” to my self and came back inside.

The following day I took my car to the garage and filled up and carried on with my life rather like the rest of the population and I have to say it is a much less stressful way of carrying on than the French way of doing things. 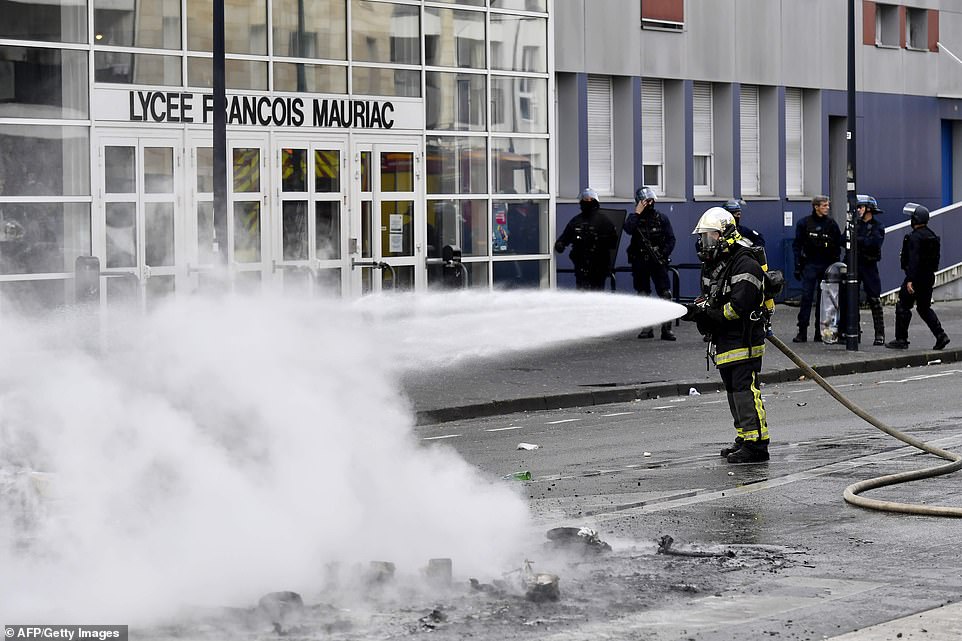 Rather like a scene from Les Miserables the French had erected barricades and dug up the road and were throwing the cobbles at the police who were responding with rubber bullets and tear gas, all very melodramatic.

After some days of protest the French government has conceded and will delay bringing in the price increases which will cost them two billion euros which will be funded by government spending cuts.

A rather ironic victory for the protesters as although they will in the short term get their cheaper petrol they will be unable to drive anywhere as the roads are full of potholes which the government has no money to repair.

4 Responses to The recent French riots.