I am primarily aiming this blog at the younger folk who, I think, are not as genned up on the subject as they might be and will therefore start my blog in the style of a fairy story, as this seems to be the only way to gain their attention judging by the numbers of young folk watching Game of Thrones.

Once upon a time, in a land far, far away, in a time long, long ago, well actually Europe and the time was February 1957, there was no European Union, it wasn’t until March of that year that the European Economic Community, commonly known as the Common Market was formed.

On the 25th March 1957 a treaty was signed in Rome between France, West Germany, Italy, The Netherlands, Belgium and Luxembourg which established the European Economic Community the EEC which came into operation in January 1958. 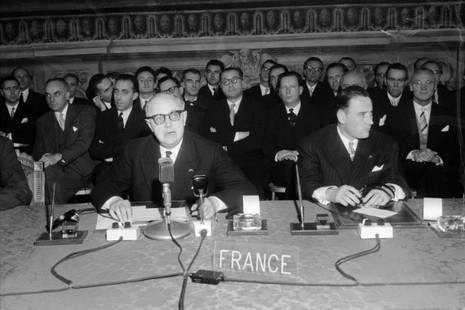 Just to put this in perspective for you younger folk, prior to 1957 all the countries in Europe and the UK existed as separate entities, how scary is that!

How brave the British must have been, for as far back as the seventeenth and eighteenth century hoards of the extremely wealthy would have gone on a Grand Tour often lasting up to four years, extensively to broaden their horizons and take in the culture, language, geography and architecture, but which often just turned into a glorified booze up. It would be wrong to accuse the British of being anti Europe for we have travelled extensively on trains like the Orient Express and the Blue Train to places like Paris, Milan, Vienna, Strasbourg, Belgrade and many others. Later in 1907 the Caravan Club was formed and by the 1930’s, touring the continent was within the reach of wealthy middle class people, however the best story of this time is of the race between Woolf Barnato, owner of Bentley Motors and famous Bentley Boy, who raced the Blue Train from Cannes back to London in his 6 1/2 litre Bentley Speed Six, and won!

Putting this story into historical perspective we have to now mention the Second World War in which a diminutive Austrian called Adolph Hitler attempted world domination where vast swathes of Europe came under the control of jackbooted Nazi hoards.

It was during 1940 that the French were overrun by the Germans causing General Charles De Gaulle to flee to Great Britain and set up the Free French army, he remained with us until 1944.

At this point up stepped the plucky Brits who rather belatedly were joined by our American cousins and went to the rescue of the defeated Europeans resulting in our return to Europe yet again on D Day in 1944, finally defeating the Nazis in 1945.

Meanwhile, as we were still running amok with our Bentley’s, it was suggested by some European political theorists who, with a view to preventing war and improving Europe’s economic climate that economic integration might be a good idea, and the first major step was taken in 1951 when France and West Germany integrated their coal and steel industries. Now for us older fellows and with the benefit of hindsight, we can all see where this is going.

I know that you will find this surprising, but initially Britain and other nations declined to join the Common Market, however by the early 1960’s the Common Market had shown signs of significant growth and Britain changed its mind.

From the British point of view there was a slight flaw in the plan, as the French President was one Charles de Gaulle who twice vetoed the British admission because of our close ties to the United States, hang on, I’m seeing a pattern emerging here, if I’m not much mistaken. 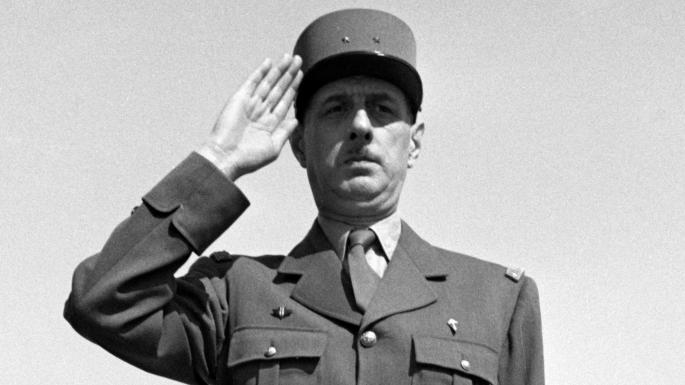 As you can imagine we were not greatly impressed with his actions, this, some might say from the “cheese eating surrender monkey” who as leader of the Free French during World War Two, when overrun by Nazi Germany fled to the safety of Great Britain for the rest of the war. One would have thought that, one good turn deserves another, but apparently not.

There is a possibility that had he not been so against us joining, we may have just walked away and got on with our lives, but we Brits are never ones to back away from the taunt “come and have a go, if you think you’re hard enough”, or in this case De Gaulle’s taunt of “Non”.

For the benefit of the younger element who may be reading this, it may surprise you to know that it wasn’t until January 1973 under the leadership of Ted Heath that we were finally able to join, which means we have only been in the Common Market for 45 years. 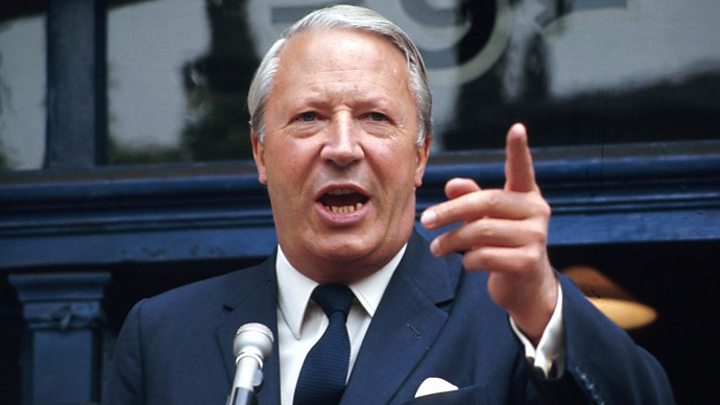 Two small points here, 45 years in the concept of world history is a drop in the ocean and the Common Market that we joined then is a distinctly different animal to the current European Union we are currently shackled with.

Having given the history of getting in, I now propose to discuss the thorny subject of, getting out and will start with a quote from the latest film about Winston Churchill, who allegedly said, “you can’t reason with a tiger, when your head is in its mouth.” 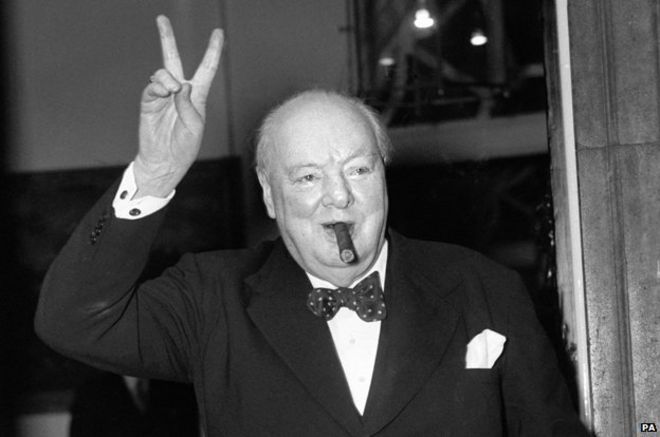 Rather along the lines of a visit to the dentist where upon sitting in the chair, one clasps his testicles in one’s hand and utters the phrase, “we’re not going to hurt each other, are we?” Perhaps, when next our negotiating team enter the room, I think they too should have a useful phrase to get our point across and I suggest this; “Exactly what do you want to sell us, I’m sure there must be something?”

I know very little of the game of poker or gambling but I know a little about common sense and having witnessed recently the look of fear in the eyes of the EU negotiators when the mention of no deal is brought up, I still find it hard to understand why we don’t play this hand and negotiate a sensible deal which works for both of us.

There you are, the story of Brexit from the very beginning and I’m hoping I live long enough to eventually see an end to the story.