Today was “Drive it day” when every self respecting classic car owner is supposed to take their cars out to make the public aware of our wonderful hobby. 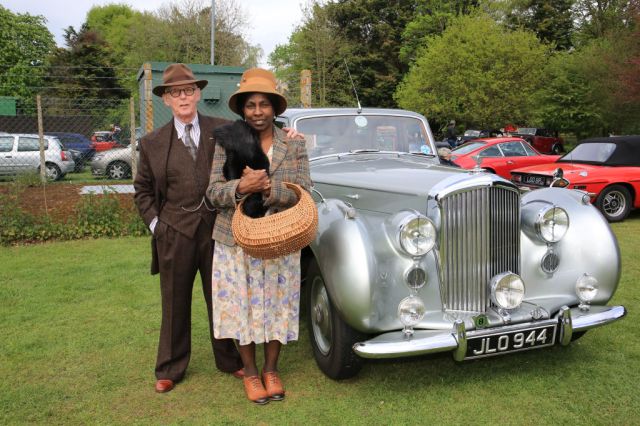 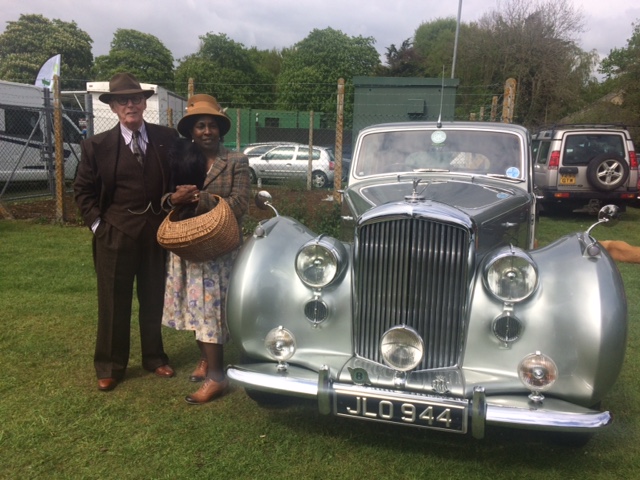 Usually my wife is very reluctant to have her photo displayed on any sort of social media but today she must have had a funny turn as she decided it would be okay to upload her image.

We were papped by professional a photographer and I asked if they would be kind enough to bash off a couple of snaps on my phone which they duly did.

Two things are noticeable here, firstly I think the lens could do with a clean and secondly, you would hardly guess from the background of this photo that we are parked in a field full of classic cars but we were.

I’m going to upload these images before my wife changes her mind and may add the professional one later if I can get a copy.

16 Responses to Drive it day.