I have thought of writing about this subject for some time but once again the subject matter may be somewhat controversial which has delayed putting pen to paper.

At first glance this unfortunate death may seem to be the fault of an American woman driver unused to driving in this country, who in a moments loss of concentration accidentally drove on the wrong side of the road.

That much is I think beyond doubt but as with all stories there is always more than one perspective and this has made me want to examine the evidence a little closer. 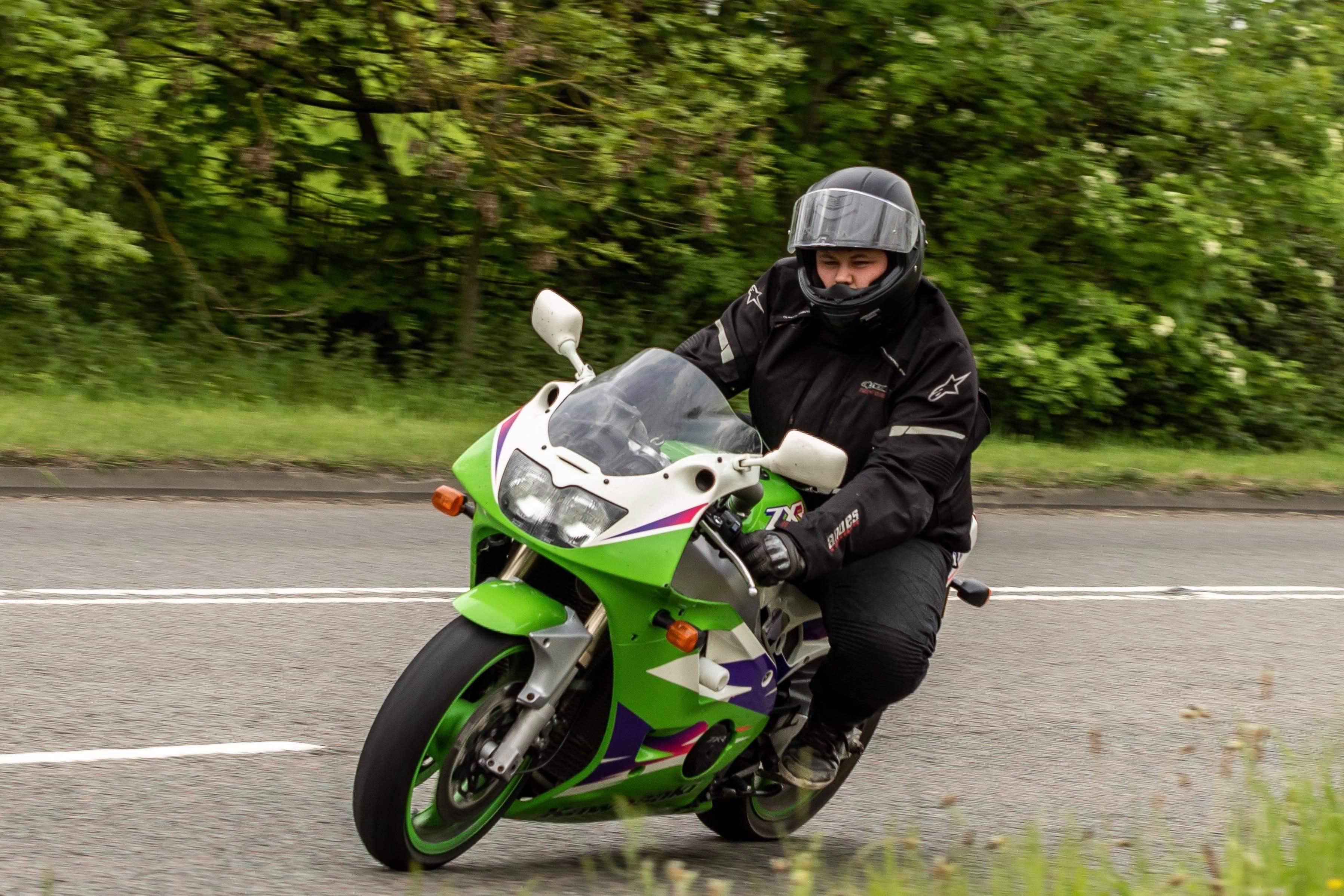 I find it strange that there has been a suggestion that the Police are now going to give driving lessons to the Americans on the base at RAF Croughton for surely if you don’t think yourself competent enough to drive on the wrong side of the road you could use public transport or a taxi, or get a lift with a colleague.

As someone who has personally been driving across Europe for over 50 years I wouldn’t expect to embark from the ferry or the tunnel and be greeted by someone giving driving lessons on how to drive on the other side of the road.

In all the news items it is reported that Harry Dunn died when the car of Anne Sacoolas collided with him but sadly without a court case to examine the evidence we are left to speculate as to what really happened.

I have to admit that I am not personally familiar with the road where the accident took place so can only try to piece together the story from evidence from news items and research on google maps as to what the road looks like.

It has been said that the accident took place near the entrance to RAF Croughton which has a 40 mph speed limit and a clear field of vision in both directions for some considerable distance.

Looking at the map of the road it would appear that the road is relatively straight in both directions from the entrance of the RAF base, in fact for 1/2 mile and 1.1/2 miles respectively, although there may be some blind brows along the road which would obviously require caution when approaching if this is the case.

I have no idea what speed either Harry Dunn or Anne Sacoolas had attained prior to their collision but as a generalisation people who drive Volvo motorcars buy them mainly for the safety aspects of the vehicle and tend to drive fairly cautiously, conversely young men on powerful Kawasaki motorcycles may have a tendency to ride somewhat faster, this of course is pure speculation.

As an experienced driver of some 50 years I have to suggest that there has to be an element of excessive speed  which contributed to Harry’s death for if the accident happened outside the RAF base and they were both doing the 40 mph speed limit one would have thought they could have both slowed sufficiently to avoid a collision completely or at the least to be able to have avoided a fatality altogether.

If however the accident happened further down the road where the speed limit allows much higher speeds I still find it hard to see how a fatal collision was possible as the road appears to have good visibility through the bends and assuming some of the brows may be blind surely caution and a lowering of the speed would be in order.

If we assume excessive speed caused the crash we have to ask ourselves, were they both travelling too fast or was only one of the parties going too fast, had one of them managed to stop before the impact and in that case, who crashed into who?

The only conclusion I can come to without a shadow of a doubt is that excessive speed was a major contributory factor in this unfortunate accident and having presented the evidence as best I can I leave you to make up your mind as to what really happened.

I must say I am not keen on the actions of the “family spokesperson” Radd Seiger who seems to be acting more like an ambulance chasing lawyer, not something we are used to in this country; however he does have a point.

The only way we will get to the truth of this matter is for Anne Socoolas to come back and face the music and I would encourage her to do so.