Does anybody remember the good old days when we had hosepipe bans, happy days eh! 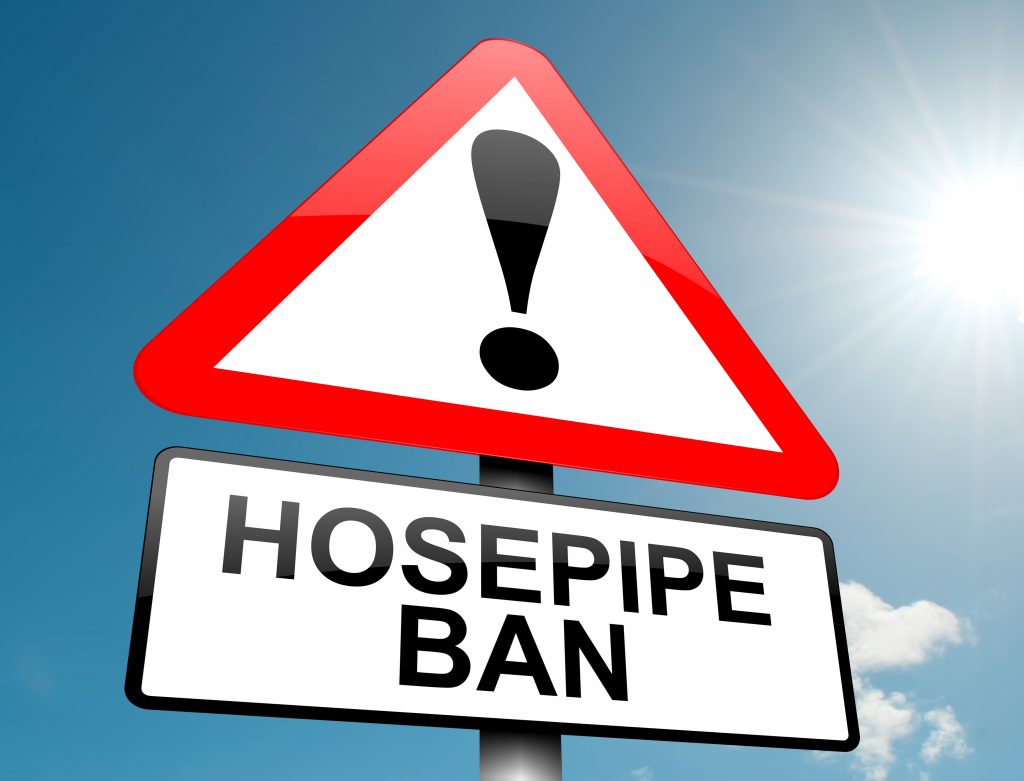 3 Responses to The good old days.