I wonder what the truth of the matter is regarding the resignation of top civil servant Sir Philip Rutman and his disagreement with Home Secretary Priti Patel? 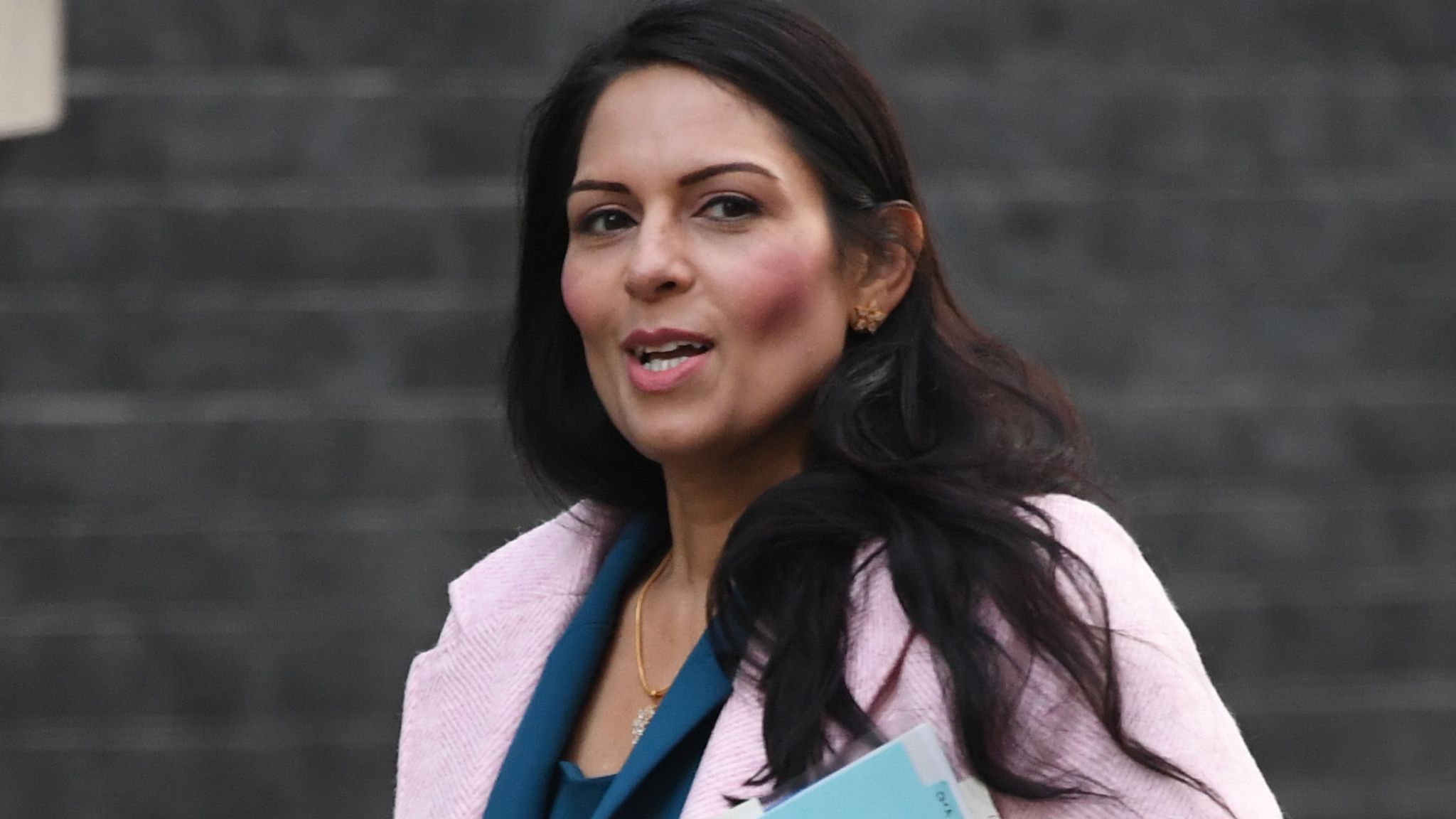 One imagines that the Civil Service by definition should be precisely that, both civil and an obedient servant who when asked to do something should carry out that task without the need of any unnecessary shouting.

Could it be that the civil service is a tad set in its ways, I am thinking of the image of a  middle aged man in a slightly shabby suit standing with his hands clasped behind his back staring out of the window with nothing more pressing on his mind than when the tea lady will be round and whether to have a digestive or a ginger nut.

I may be doing these people a disservice, who knows but it has been suggested that it is best not to ruffle the feathers of the civil service as they will surely have their revenge in the end, we shall have to wait and see.