Due to the current lock down situation garden centres all over the country are in danger of losing all their current stock of plants worth hundreds of thousands of pounds, this being their busiest time of the year.

Sadly with no staff to look after the plants considerable numbers of them will die from neglect, however quite a large proportion of them have caught Coronavirus and evolved into massive man eating triffids and are roaming the country looking for victims, the police have warned that should you see one you should run for your life. 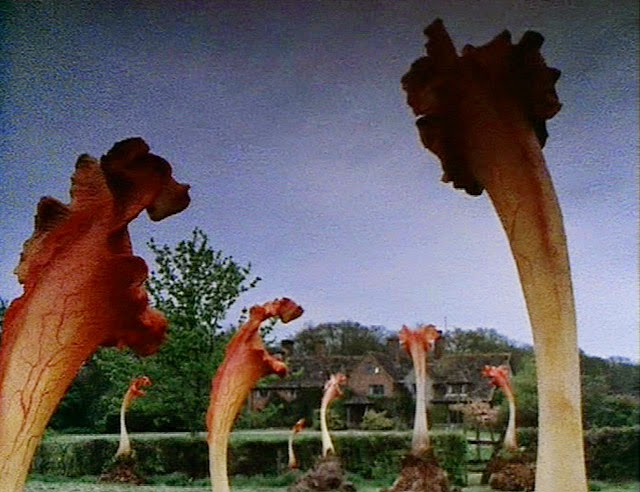 2 Responses to FAKE NEWS OF THE DAY NO 5!