FAKE NEWS of the day today concerns the story of vast numbers of the public breaking the rules of the UK Government  and rushing out to congregate in public places.

Apparently the parks and public places are full of people socialising and others gathering in family gardens to have barbecues with relatives and friends. 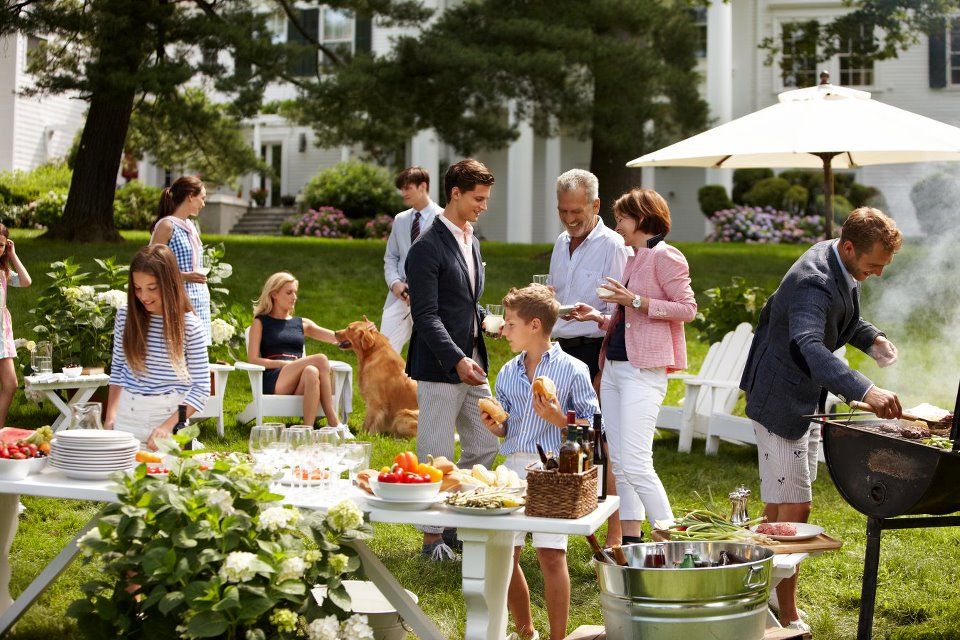 Sorry, news just in we have made a mistake this is not a true story this is indeed FAKE NEWS, this story is not due to take place until the weekend when the weather is going to be considerably warmer.

STAY AT HOME, SAVE THE WORLD.

2 Responses to FAKE NEWS OF THE DAY NO 7!