Short back and sides Sir?

I took the opportunity to get my hair cut when I was at Frisking the Whiskers recently and I must say I was very pleased with the results, although it felt a little strange to be paying good money for the sort of haircut I would have paid good not to have when I was younger.

Forgive the awful photo which really does not do justice to the haircut which has grown somewhat since it was originally done and now has the benefit of a parting being added. 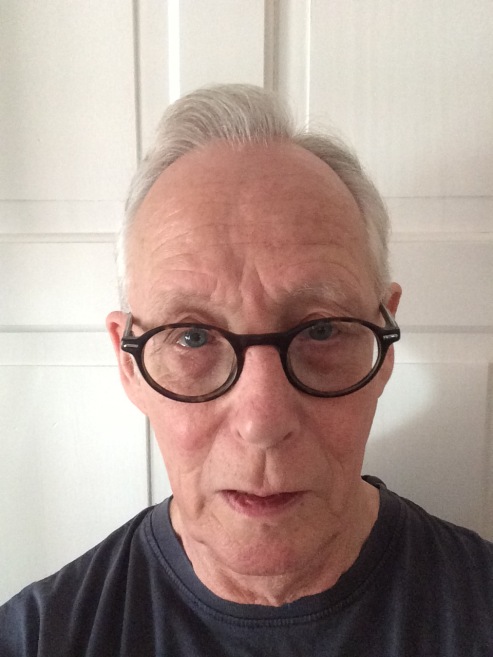 As you can see from my rather scruffy appearance I don’t dress in forties clothes all the time as some people do but I am beginning to see how it can quite easily take over your life.

My problem now is how to maintain my new short back and sides which is unfortunately already showing signs of requiring a trim and obviously all the barbers are shut.

We used to have three poodles which have unfortunately left us over the years but my wife still has the clippers she used to use occasionally to give the dogs a trim so if this Corona lark goes on much longer I can see myself having to have a short back and poodle cut.

God forbid it should go on so long that I revert to the shoulder length hair I used to sport in the 70’s, that’s definitely not a look for a man of my age!

5 Responses to Short back and sides Sir?