I wanted to pay my own little tribute to the racing legend Sir Stirling Moss and to say thank you for the many happy hours we spent watching you race at the Goodwood Revival over the years.

Whilst never having watched Stirling race when he was competing professionally, (I was too young) he was accepted as the best driver never to have won the World Championship.

From 1955 to 1961 he was runner up four times and third on three other occasions and was famous for winning the 1955 Mille Miglia with Dennis Jenkinson reading the pace notes.

Ironic, perhaps that the crash that ended his career in April 1962 should have been at Goodwood, the very circuit where he gave so much pleasure to spectators after the end of his professional career. 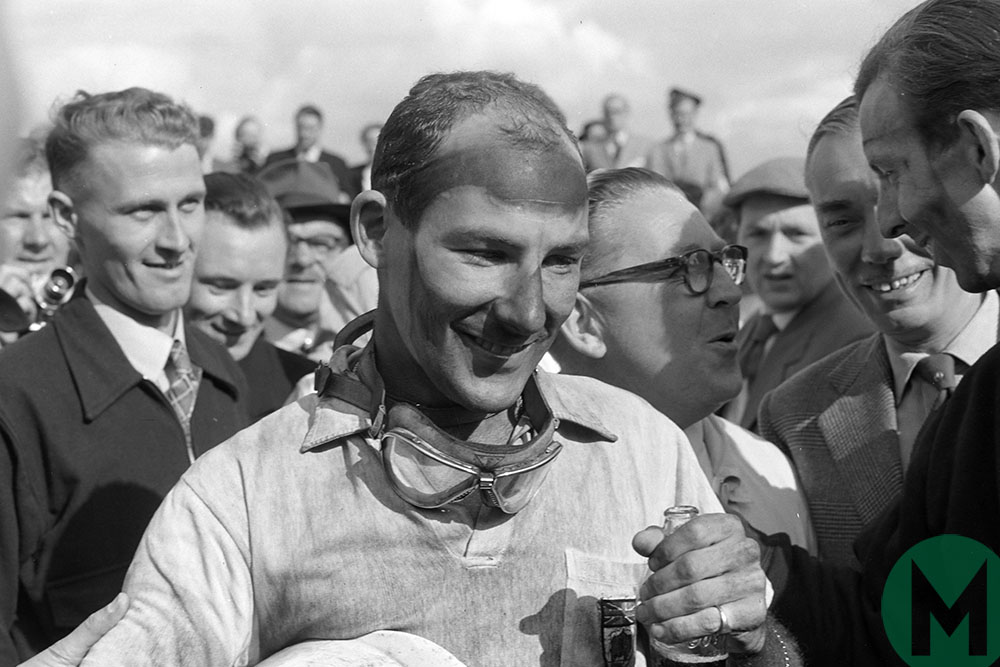 Thank you for the pleasure you gave us. RIP Sir Stirling Moss.