I happened to catch Prime Ministers question time on the evening news today and was wondering if the press and the Opposition were quite so hostile to Winston Churchill during World War Two, or did they all pull together for the benefit of the country? 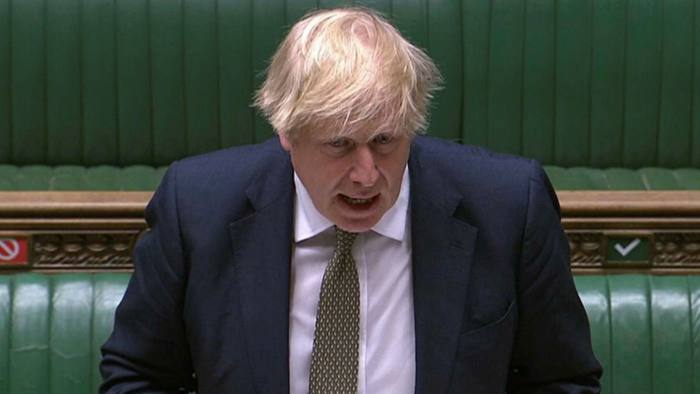 Personally I don’t think I could have the sort of willpower displayed by the Prime Minister who one imagines is doing his absolute best to deal with the awful coronavirus situation, having indeed come close to death himself.

I’m sure if I was asked the sort of annoying and inane questions he has been asked I would have resorted to answering as follows; “any idiot can stand there and ask this nonsense with the benefit of hindsight, why don’t you fxxk off you annoying little shit, I’m doing my best!”

3 Responses to FxxK off Keir Starmer.