On the evening of 16th May 1943 at 21.39 the 617 Squadron of Lancaster bombers left Scampton to head for the Rhur Valley to destroy the Mohne, Eder and Sorpe dams. 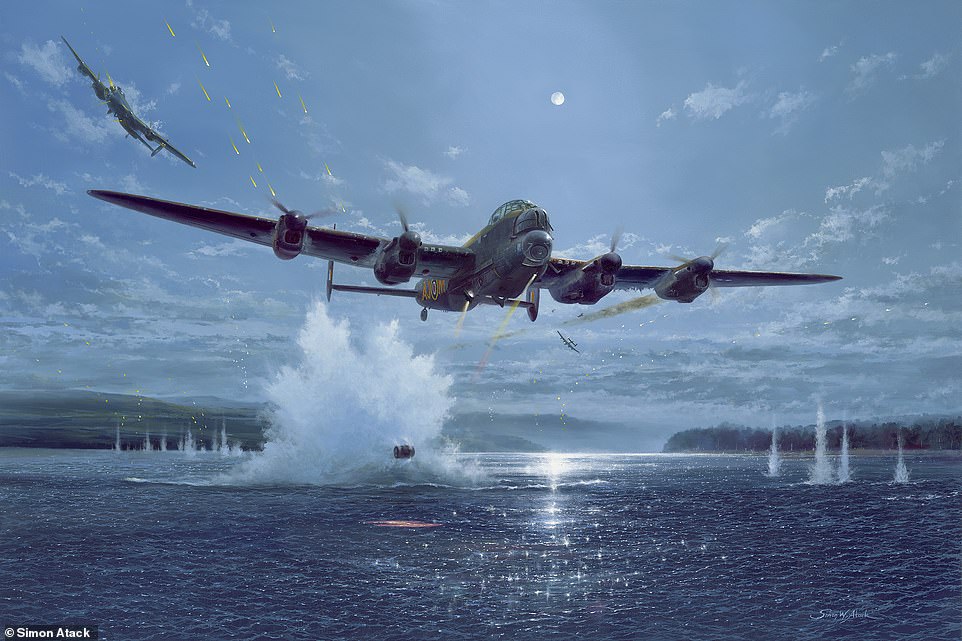 They shall grow not old, as we that are left grow old;
Age shall not weary them, nor the years condemn.
At the going down of the sun and in the morning
We will remember them.

10 Responses to THE DAM BUSTERS.