Just to point out to all the people who keep going on about football, cricket, rugby and all the other sports here is a statistic for you, British driver Lewis Hamilton has just won his 6th Formula 1 World Championship. 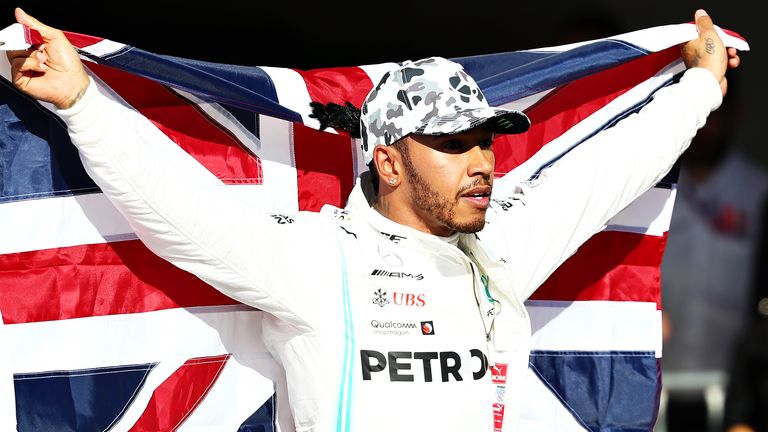