Who is Jochen Rindt?

Following on from my previous post who’s George Formby, I happened to be watching the Formula 1 motor racing at the weekend and was reminded of Jochen Rindt which leaves you dear reader with the question, who?

Motor racing has always been a very dangerous profession especially during the 1960’s and 70’s where it was all too often that we would hear that yet another driver had been killed.

I have copied the list of drivers who died in the 60’s and 70’s from Wikipedia but was rather amazed to see they had left off Jim Clark who was one of the best drivers the world has ever seen. Clark was World Champion in both 1963 and 1965 and won the Indianapolis 500 in 1965 but unfortunately died when his car left the track and crashed into a tree whilst racing at Hockenheim in Germany on 7th April 1968. 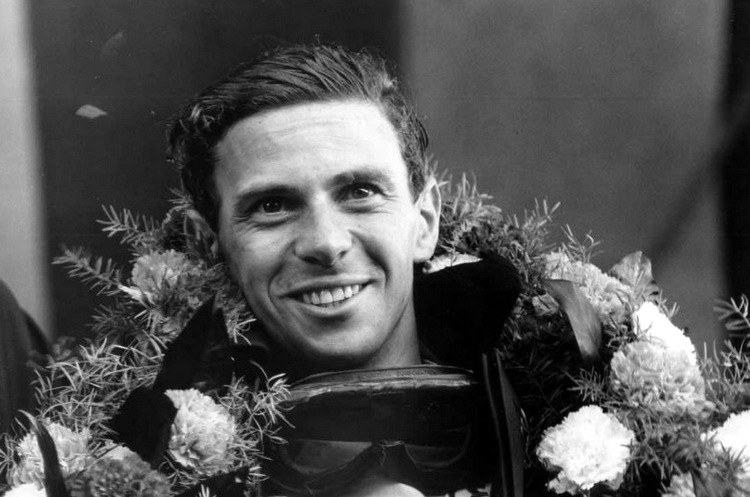 As you can see this was in the days before any form of crash protection at the circuit, and virtually nothing from the exceedingly flimsy cars of that era, so if you went off as Clark did there was nothing to stop you hitting the trees at the edge of the circuit. 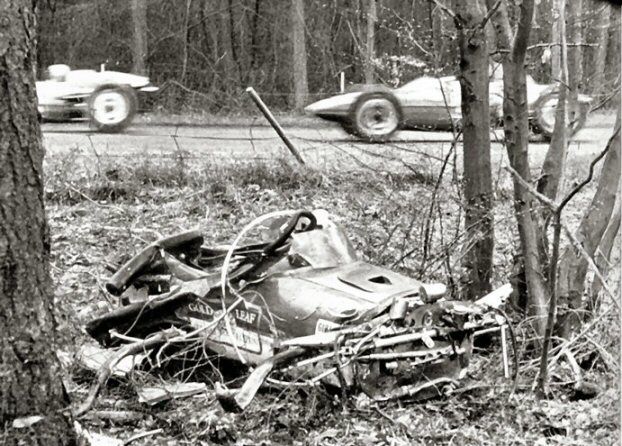 The following is the list of drivers who died just in Formula 1 in the 60’s and 70’s.

However, my post today is about the only driver to have won the World Championship posthumously and that driver is Jochen Rindt.

Rindt was born in Germany in 1942 of Austrian and German parentage. His parents died under Allied bombing in 1943 and he was taken to Graz in Austria where he was brought up by his grandparents.

He had a very successful F1 career and was considered one of the best drivers by many people but he was very badly affected by the death of his friend Piers Courage and many were convinced that he would retire at the end of the year. Until that time he continued to drive with grim determination but the joy of driving had ended for him.

Rindt went on to win the French, British and German GPs. In his home Grand Prix, at the Osterreichring, Rindt failed to finish and his main rival Jacky Ickx led a Ferrari 1-2. The pressure began to tell on Rindt and he went to Monza for the Italian GP ready to clinch the World Championship that had for so long alluded him. Rindt by that time had decided to quit racing at the end of the season and talked about setting up a sports clothing business.

Practice was held on Friday and Saturday, September 4-5, and half an hour into the Saturday session Rindt’s Lotus veered sharp left under heavy braking into the Parabolica, dived under the Armco crash barriers and bounced back onto the track, its front end torn away. Jochen Rindt was lifted clear by officials, but if he was not already dead there was no hope of his surviving terrible chest injuries. Officially he died in the ambulance on the way to a Milan hospital. 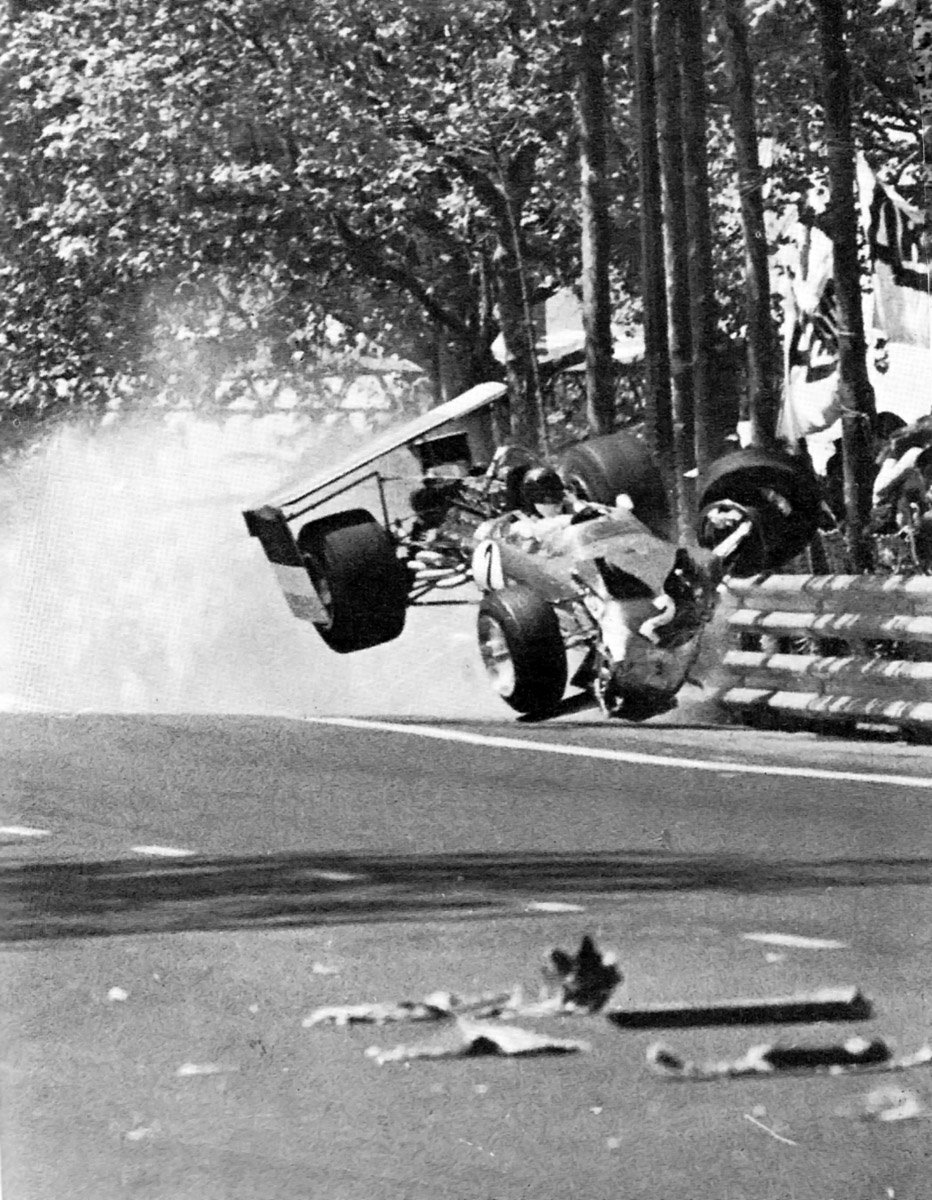 I am grateful to Wikipedia and Grand Prix History for information used in this post to one of the best drivers in Formula 1 and the only one to have ever won the World Championship posthumously.