September has been quite a busy month, starting with the Salon Prive Concours event at Blenheim Palace which took place on 7/8th September and what a splendid weekend it was.

Saturday started with meeting friends from the Bentley Drivers Club at the hotel where a rather splendid dinner and dance was held in the evening which enabled my wife and I to dance the night away which was a great way to start the weekend.

Bentley Motors were celebrating their centenary and to that end they were hoping to gather 1001 Bentleys to celebrate 100  Extraordinary Years, however on the Sunday there were gathered together 1321, a world record.

We started the day by meeting a friend of mine from schooldays when everything was in black and white and corporal punishment was rife, ah happy days!

I was very surprised to learn it was in fact 14 years when we last met but the great thing about old friends is you just start chatting as if it was yesterday.

Here is a photo of my friend Francis and his partner Tracy standing in front of my Bentley Mk VI and looking rather splendid I think.

Obviously with that number of cars gathered round Blenheim Palace we were spoilt for choice.

Two rather special ones were The Bentley, known as The Grey Lady belonging to Jimmy Medcalf often to be seen on Downton Abbey. 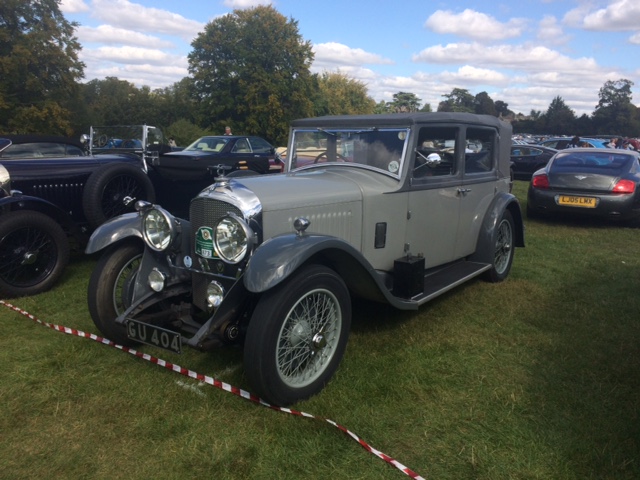 Moving on to the Salon Prive and some of the rarest and most expensive cars in the world on display. 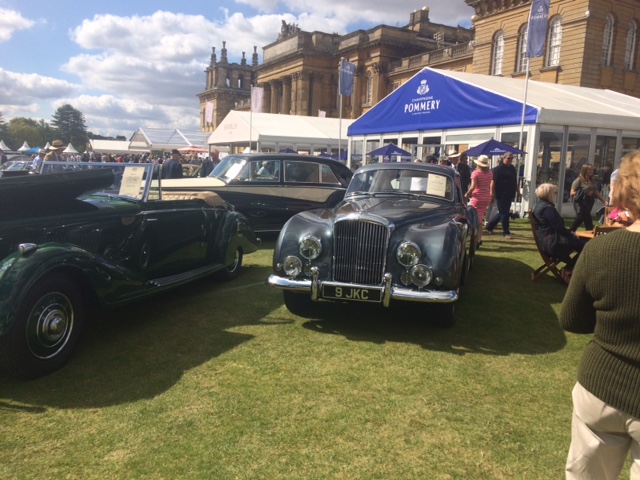 One of those on display was the new Bentley Flying Spur W12 and rather splendid too.

Personally I wasn’t that certain about the new Bentley concept car but it certainly drew a crowd, one had to wait quite some time to grab a quick photo without it being mobbed by people.

More my cup of tea was the original Sir Henry Birkin 1929 Supercharged 4 1/2 Blower Bentley which raced at Le Mans. 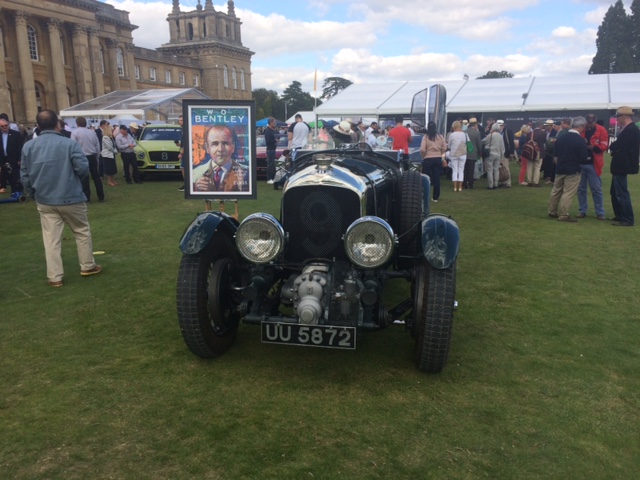 All in all quite a splendid weekend followed the next weekend by The Goodwood Revival, but more of that later.