I see the Labour party have brought in Ed Miliband to form a committee to discover why they lost the General Election. No doubt this will cost a considerable  amount of money which seems a little silly when there are millions of people out there who could tell them for nothing. 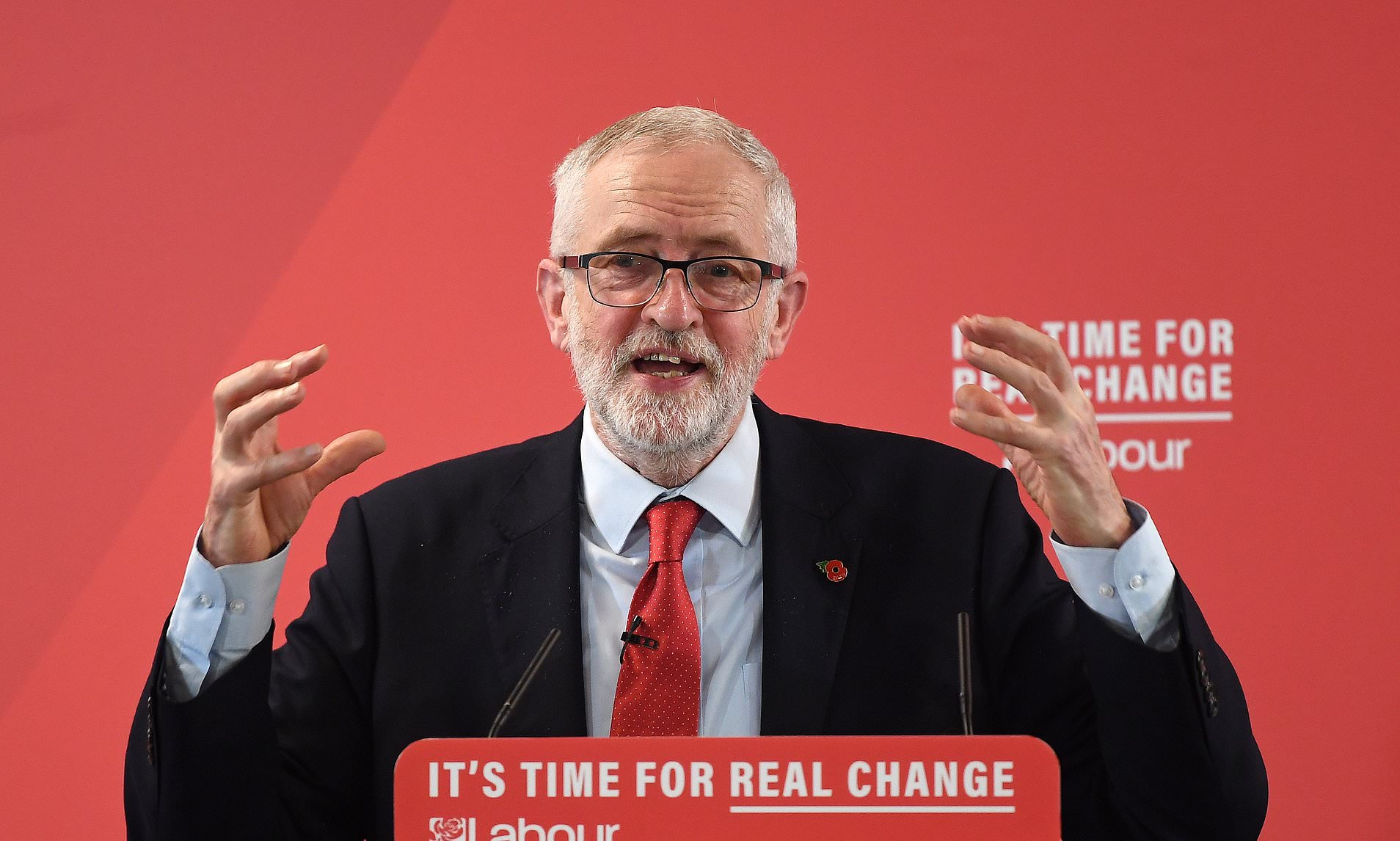