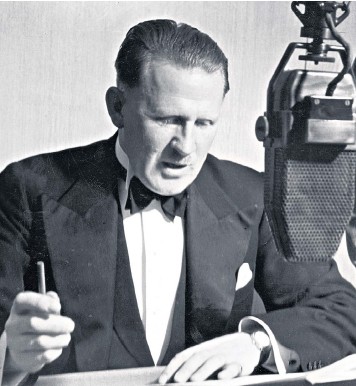 11 Responses to Standards of dress for newsreaders.