I was away when it was D Day so didn’t get the chance to post anything but when I got back I found this amazing story on the Imperial War Museum web site. 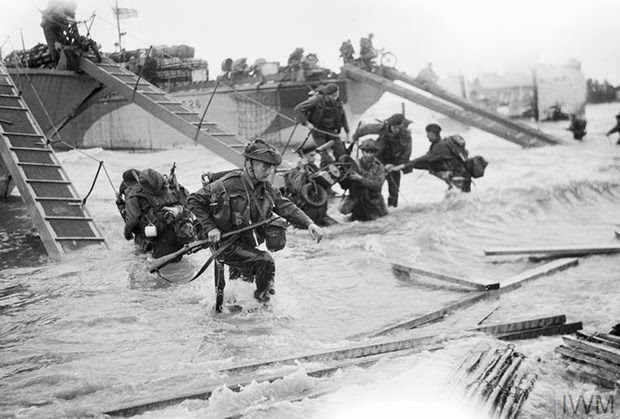