Three weeks ago we went on a steam railway trip to Harrowgate but I have been so busy that I have not had the time to post details on this blog.

We took the 1947 Bentley and dressed in forties outfits as it seemed appropriate for an old steam train trip except that it was pouring with rain on the way up and the wipers on the car ceased to work which made for an interesting journey.

On my return I found that the cable that goes from the wiper motor to the wiper gearbox had broken and they are not available any more and having no luck sourcing a second hand one means I am going to have to get it repaired, unless any of my readers are classic Bentley owners and just happen to have a spare cable for a Mk VI stashed away in the back of their garage.

The itinerary was more hectic than expected and involved getting up at the crack of sparrows each day, something the wife and I do not excel at and rushing back to the hotel for dinner at 6pm which then left plenty of time for drinks in the bar afterwards which did nothing to help our early start in the morning. 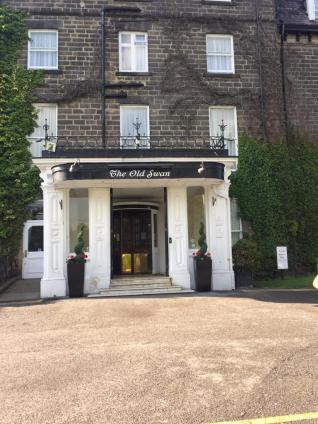 On our first trip we travelled by rail, unfortunately not by steam to York for a tour of the town and a look round the National Railway Museum which included the wonderful Mallard the fastest ever steam train.

Our next trip was a coach trip to the North Yorkshire Moors Railway which some of you may have seen currently featuring on television, in fact as we were on the platform a train drew into the station with a well know actor, (I think from Eastenders) on the footplate, I expect footage will appear in a later edition of the TV programme. 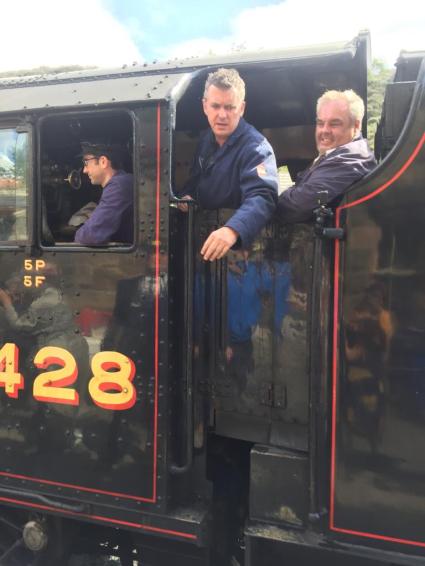 During our train trip we stopped at Goathland the station used in the television programme Heartbeat and we visited the village where the garage used in the programme is now a gift shop which seemed a good opportunity for a photo.

The fellow who was running the shop then proceeded to tell me how the entire village had been used as background artists for the eighteen years of the run of the show which to someone like myself, a card carrying member of Equity the actors union didn’t go down too well as in those days they were only supposed to use Equity members on any television show. I was tempted to tell him where to put his fridge magnets and it wouldn’t have been on the fridge door. The rest of the day was spent in Whitby and then back to the hotel again.

The following day we went on the Keighley and Worth Valley railway, famous as the place where they shot The Railway Children and included a trip round the engine shed where we saw the actual train used in the film under restoration.

I have to admit it was a complete mistake but it seems I have managed to make a video of our visit to the engine shed and the Bronte Parsonage complete with music but I have absolutely no idea how it happened.

We continued on to Haworth, home of the Bronte Parsonage where the Bronte sisters lived and were most surprised when we arrived to be faced with the view from the top of the hill, having seen it numerous times especially at Christmas and not realising where the image came from. 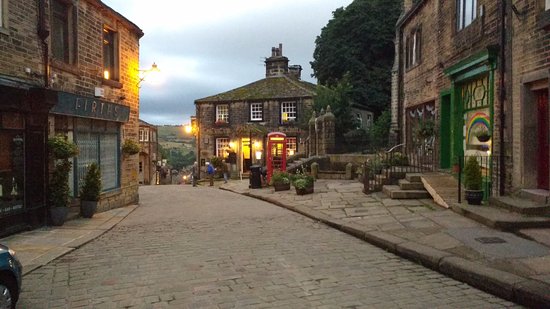 I’m very glad we chose to visit the Parsonage rather than walk down the hill through the village  which would have necessitated the climbing of the very steep hill on the way back. 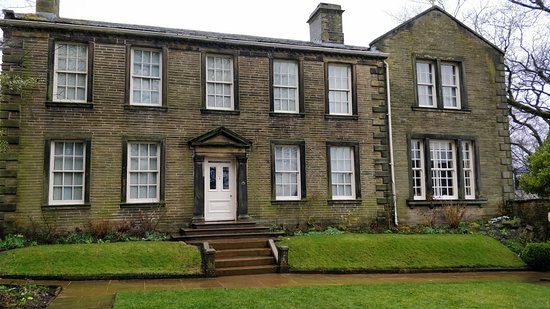 Back to the hotel for our final night and then home in the morning still without wipers for a well earned rest. I must mention the part played by Robert our tour manager who was pleasant, helpful and informative and was a pleasure to be with.

I am running a little behind with my posts recently as we have since been away for a trip with the Rolls Royce Enthusiast Club but more of that later!