Coronavirus and the deadly Elderflower.

How many people suffering with Coronavirus are in fact exhibiting symptoms of nothing worse than hay fever, I know myself I am currently suffering from the mould spores in the air and it is only a matter of time before the deadly Elderflower attacks.

My how versatile the Elderflower appears to be; one can use it in beer, Champagne, liqueur spirits, cordial, Vodka, Gin, Tea, and also surprisingly make Elderflower wine. 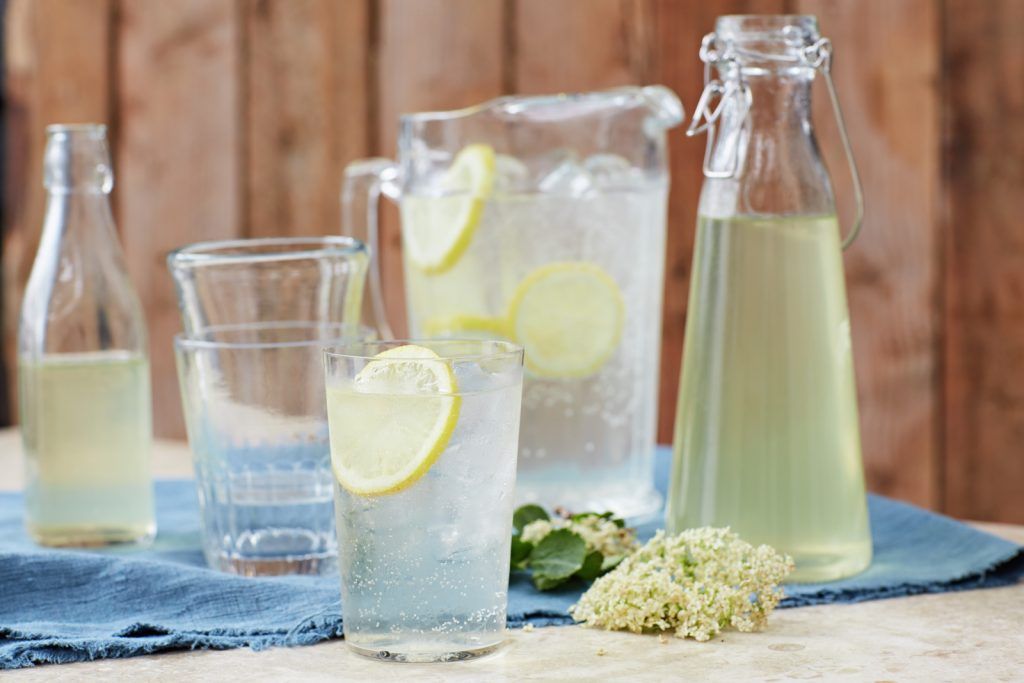 In cooking it can be used in Summer Pudding, Honey Cake, and Cheese Cake and in Fritters to name but four, however Wiki do dah says a fritter is any kind of food coated in batter and deep-fried. 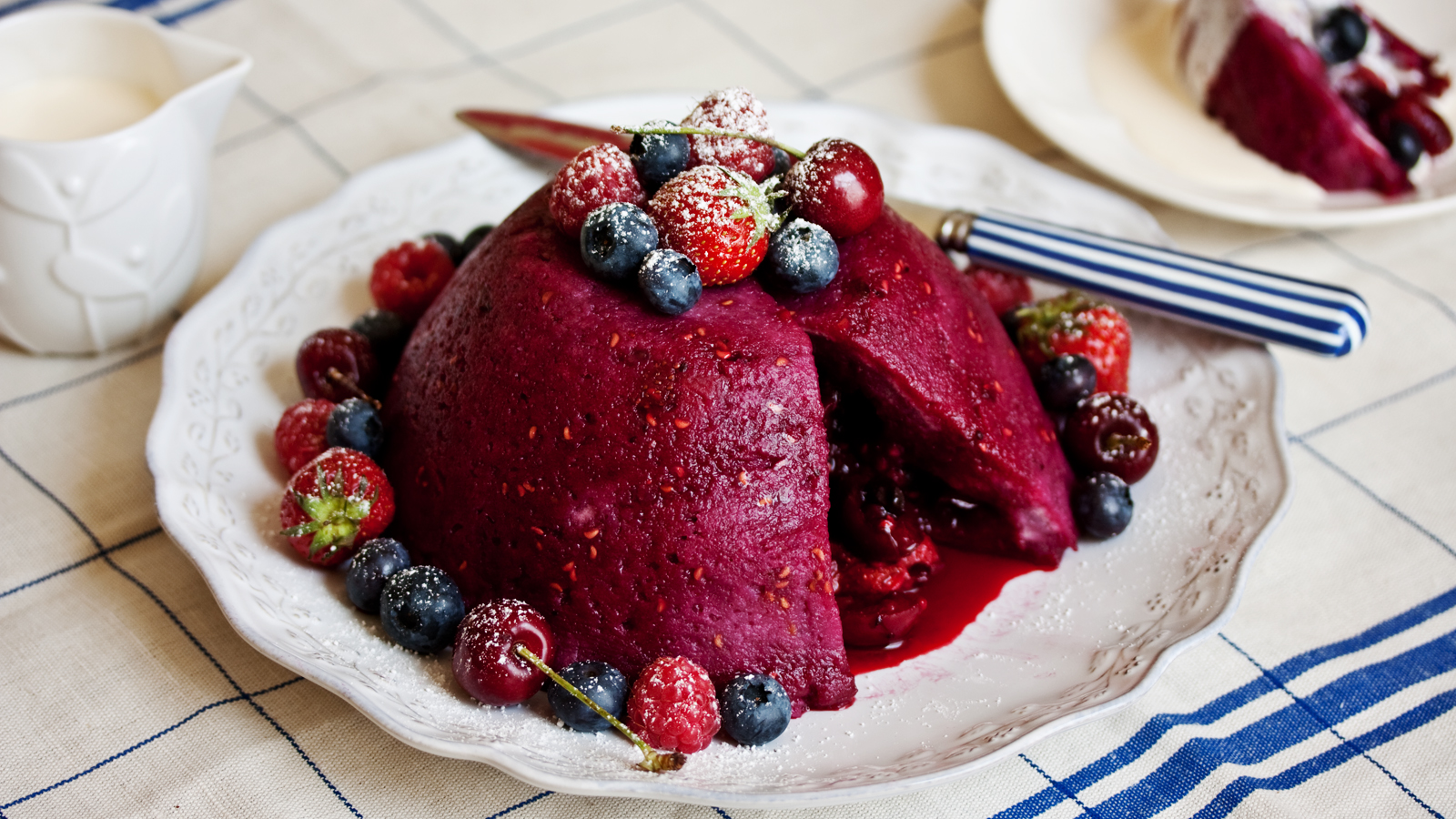 Quite how this equates with the Scottish habit of deep-frying Mars bars, or how even with the addition of the magic ingredient Elderflower, I still fail to see how a deep-fried Mars bar can become an edible foodstuff, I wonder if it tastes as awful as it looks? 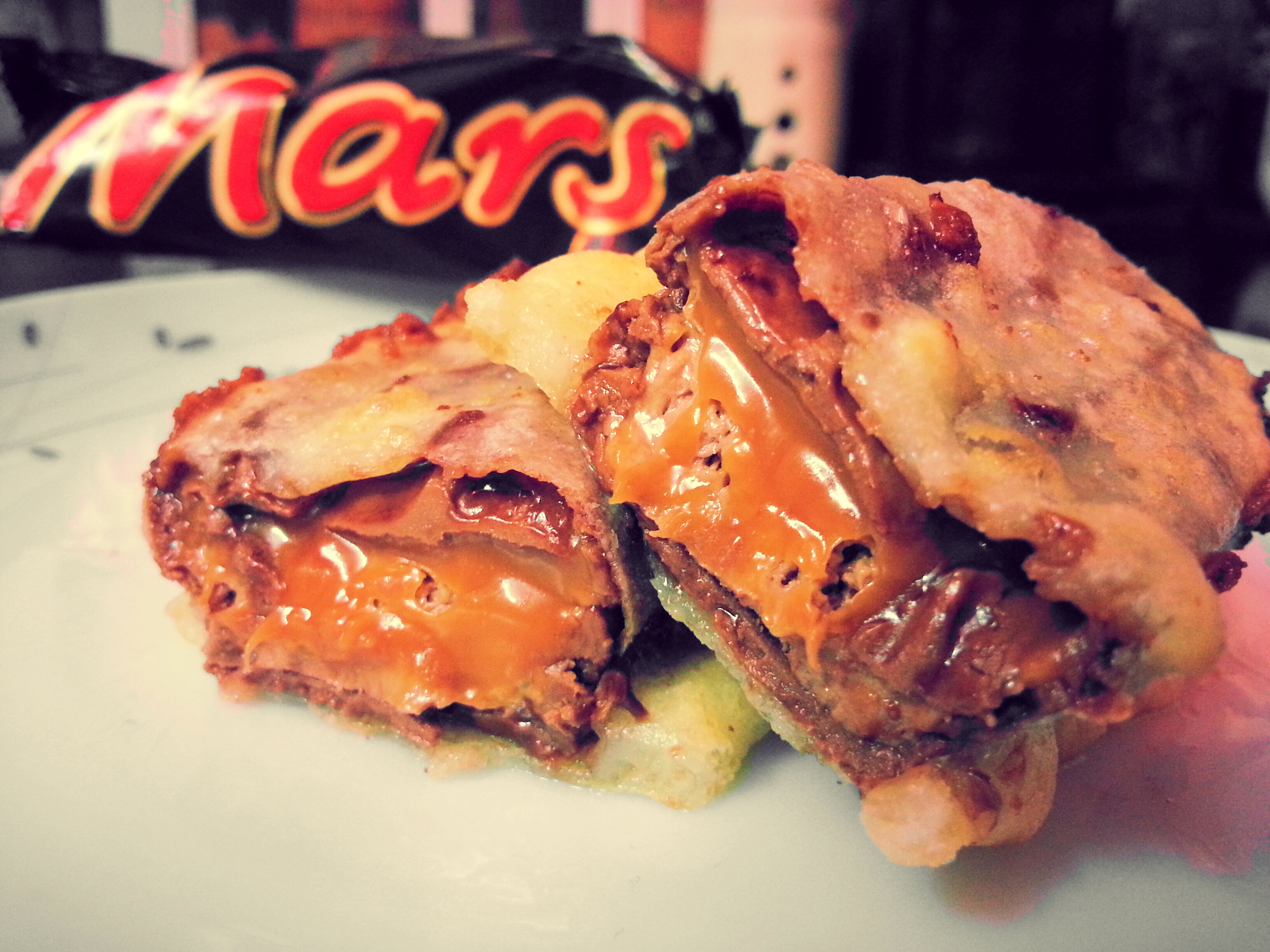 Apparently one can use Elderflower in a pudding called Panna Cotta which I’m led to believe comes from Italy, although it looks to me to be nothing more than good old-fashioned British Blancmange. It’s strange how even the mention of certain things can instantly transform you back in time to your school days, ah yes, school dinners; happy days!

How pleasant some moments can be; a beautiful summer day, a picnic by the river, Radio Four playing quietly on the wireless, a glass of chilled wine and, yes I’m getting creosote with hints of Elderflower. Such a shame that the Elderflower seems to be so versatile and yet in the countryside all it seems to do is congregate on the trees in enormous quantities whilst waiting for sufficient wind so that it can float happily on the breeze.

Yes, vast quantities of the Damn stuff, like snow falling, eventually landing and covering everything in a fine white powder, like an explosion in a Cocaine factory. 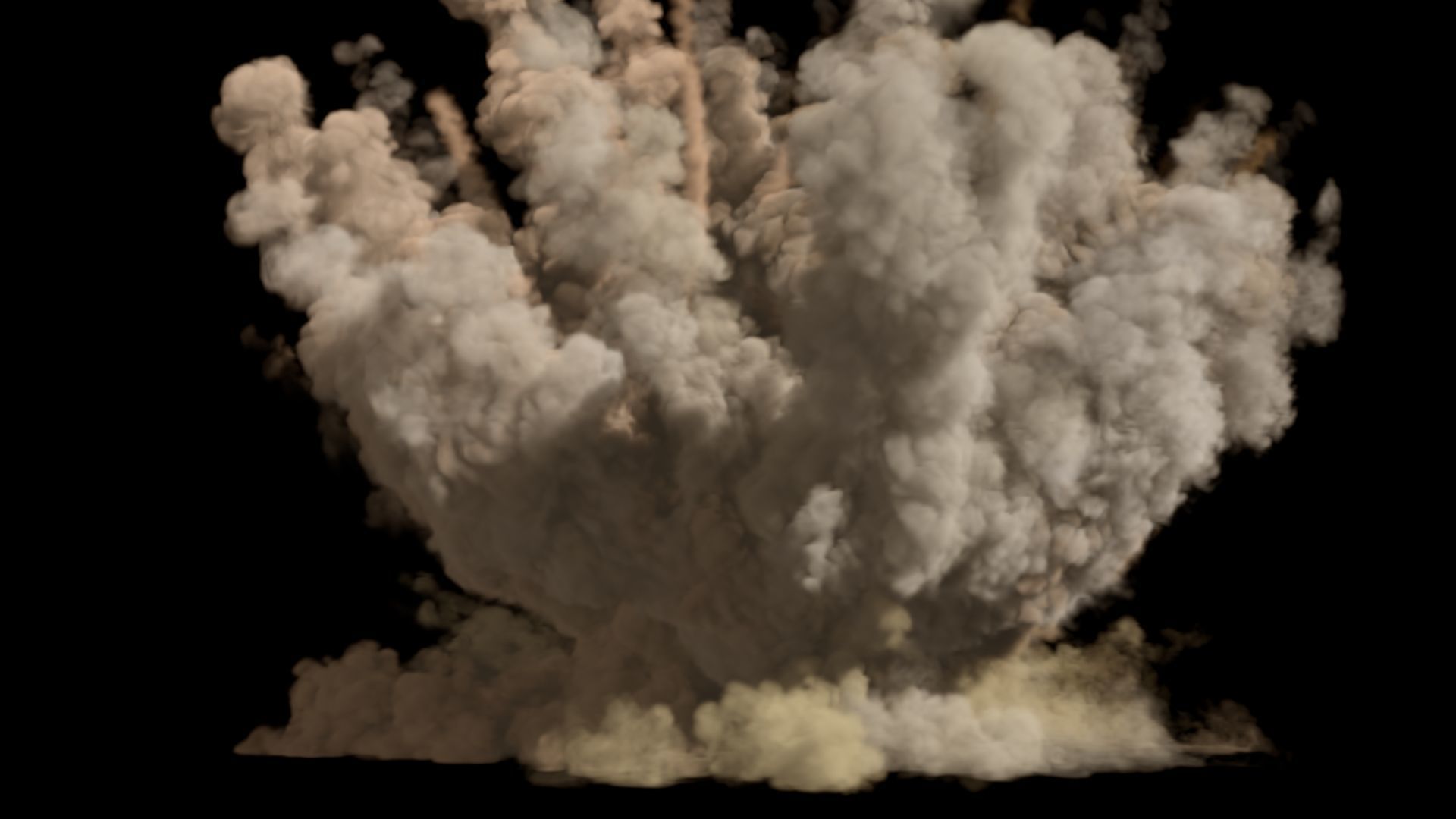 In the mean time I and many like me are sneezing as if we are auditioning for one of the Seven Dwarfs, eyes red with irritation, doing a very good impression of someone about to succumb to Coronavirus, this never happened when I lived in the town. I must say though, even with the attack of hay fever from mould spores and the deadly Elderflower I’m still preferring my life as a Country Bumpkin to being back in town.

10 Responses to Coronavirus and the deadly Elderflower.